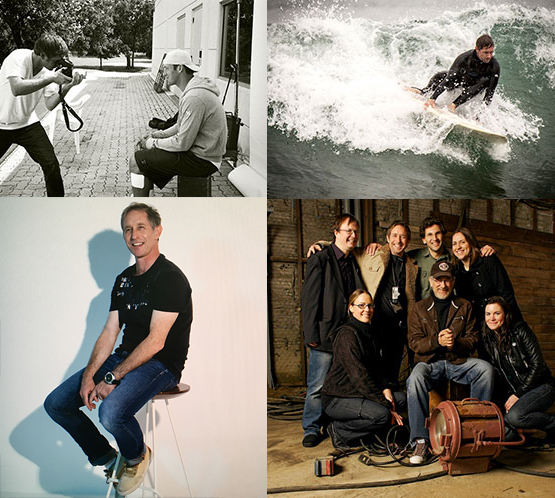 Born in London, 1969, currently based in Santa Monica, California. As a child, fell off a six foot wall backwards....on my head. As a teenager, delivered newspapers in driving rain, snow and biting wind on dark winter mornings. Not fun. Served many pints in North East England pubs, one time got punched, kept serving. Also not much fun.

Early in career shot Deepak Chopra, accidentally referred to him as Tupak. I don't think he even noticed. I can't pronounce my R's, which is a shame when you consider my name. Can talk backwards....possibly due to the fall. Life lessons so far: you always have to be able to laugh!

Photography became something more to me after studying the work of W. Eugene Smith and Richard Avedon's 'In The American West'. From then on, I knew I wanted to capture the essence of people in pictures.

In December 2001, my first solo exhibition, Ground Hero - Portraits of September 11, was featured live on ABC News. My work has been exhibited in Paris, London and Los Angeles and I'm proud to say is archived in the permanent collection of The National Portrait Gallery in London.

Winner - Sports Photographer of the Year (1991)

We are happy to undertake special assignments for select clients, ranging from private commissions to special events. Please inquire at robert@gallagherphoto.com for more information.