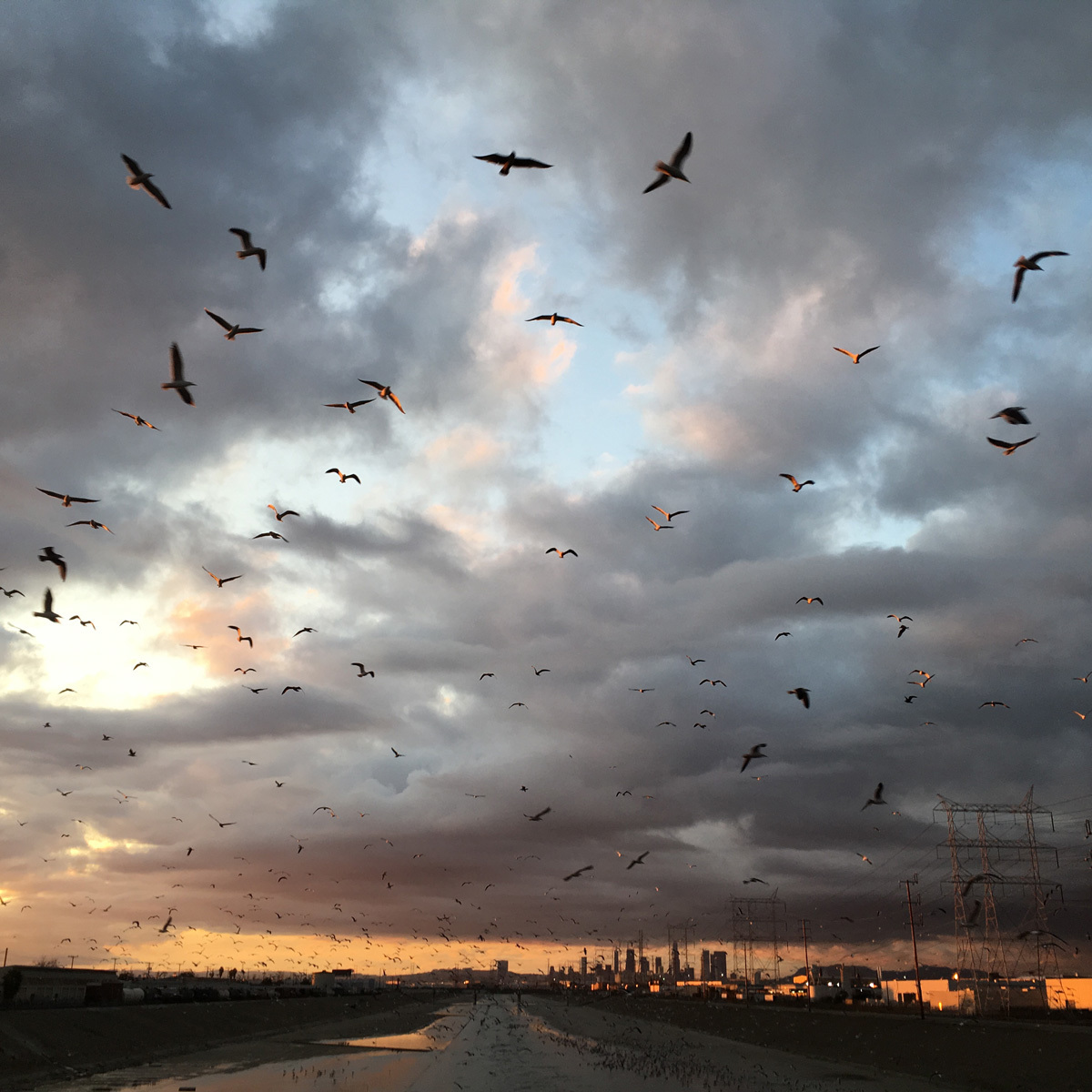 Sitting in the shadows of Downtown and alongside the industrial corridor of the LA River, Maywood is somewhat of a bell-weather for the term Sanctuary City. The small southeast Los Angeles County suburb officially claimed the status in January 2006, largely to defend its immigrant populous from an overly zealous police traffic department. A radical move at the time, attracting white supremacists, minuteman groups and national attention. But the city stood firm, defiant in its belief that the police department was not there to act as agents of immigration law. And now, as over 400 cities and counties across the US have likewise adopted the sanctuary status, many look to tiny Maywood, a city of 1.2 square miles, as a leading light in a larger fight against radical authoritarianism out of the Trump White House.