First he shot his mother around midnight. His younger brother Zephaniah woke up and Griego told him he had shot their mother, then shot him with the same rifle. He then went into the bedroom shared by his two younger sisters, who were crying and fatally shot them each in the head. Griego went downstairs to wait for his father to return home from his shift at a homeless shelter. When he returned at around 5 a.m., Griego shot him multiple times. 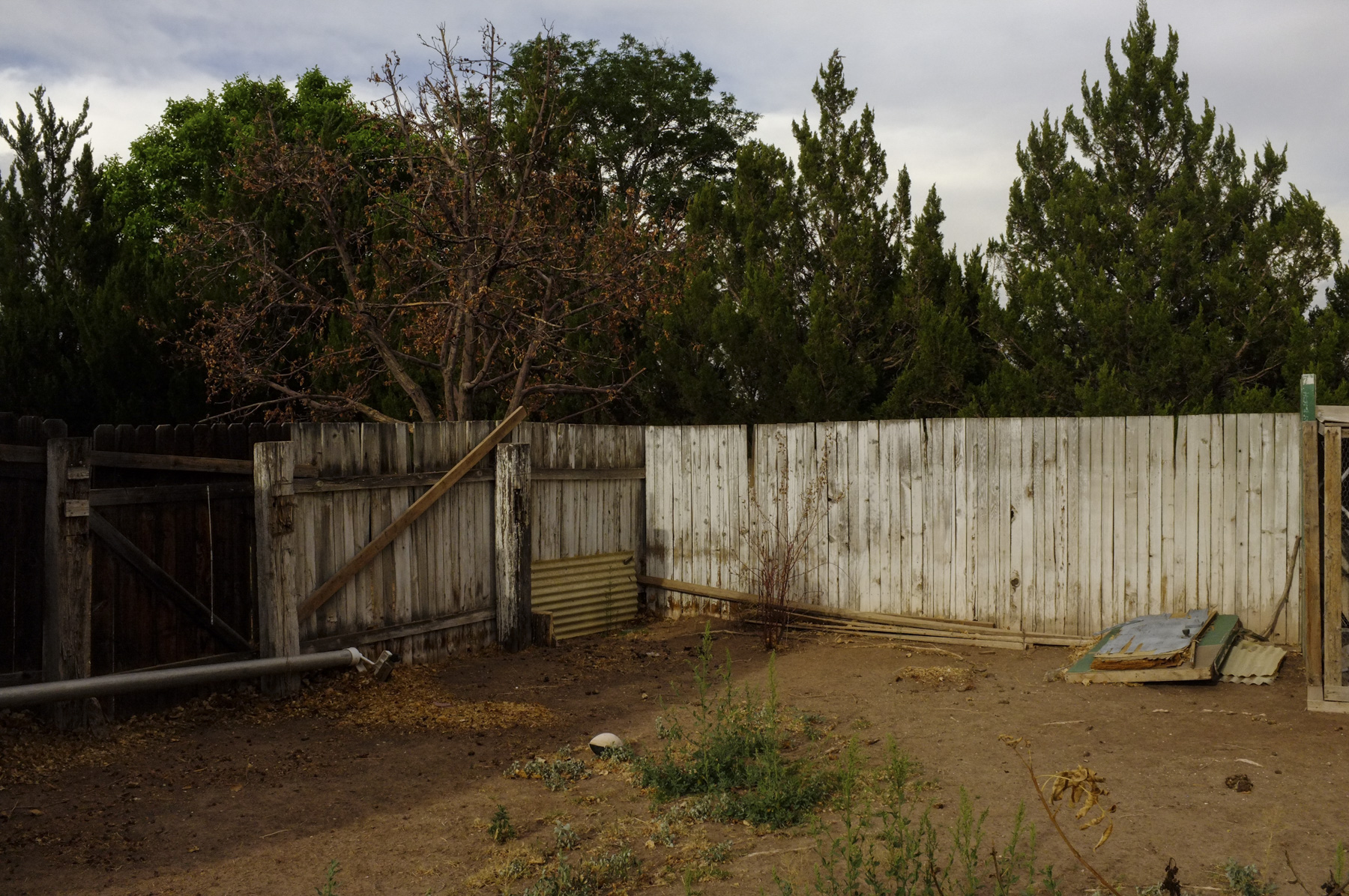 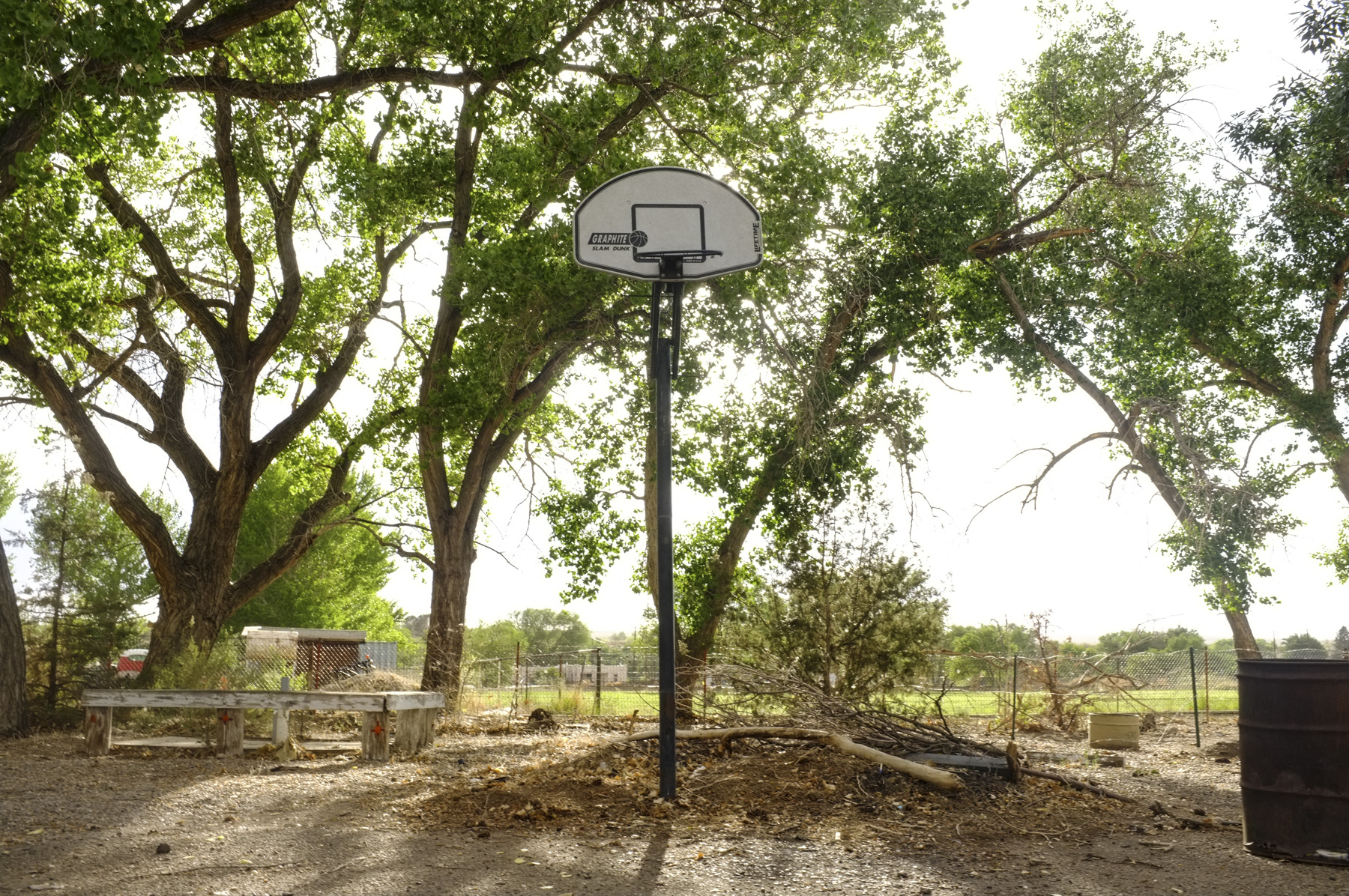 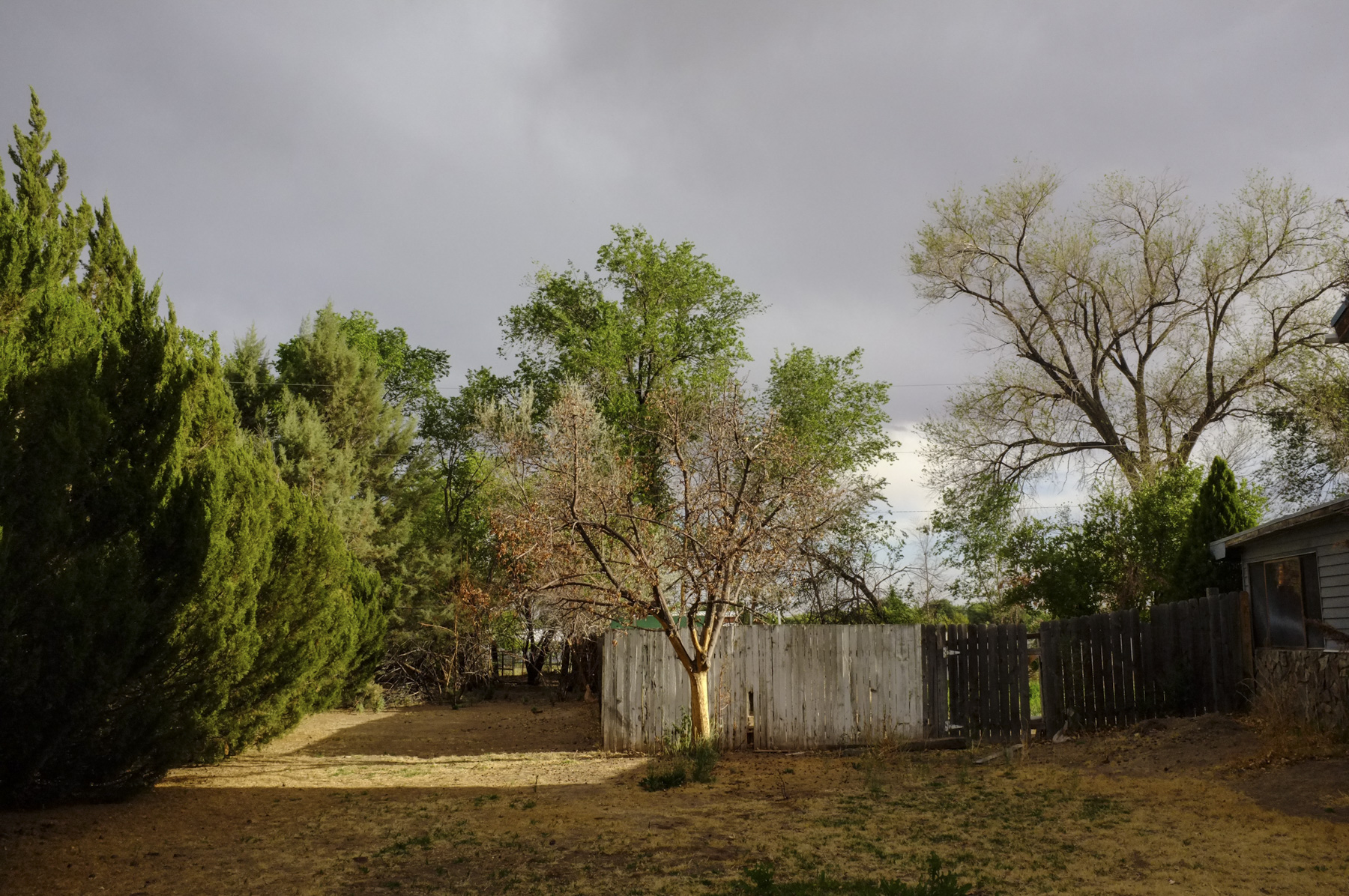 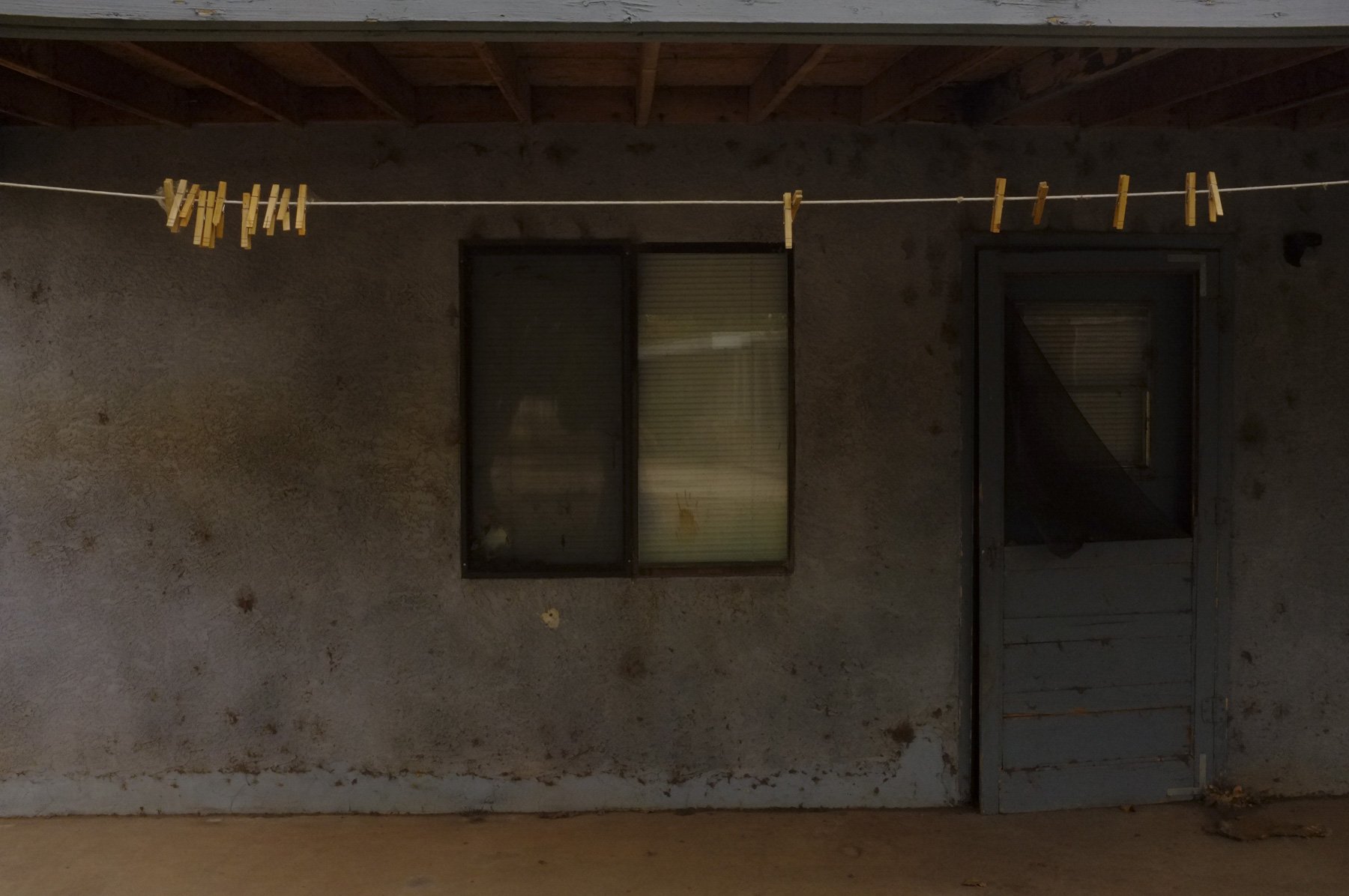 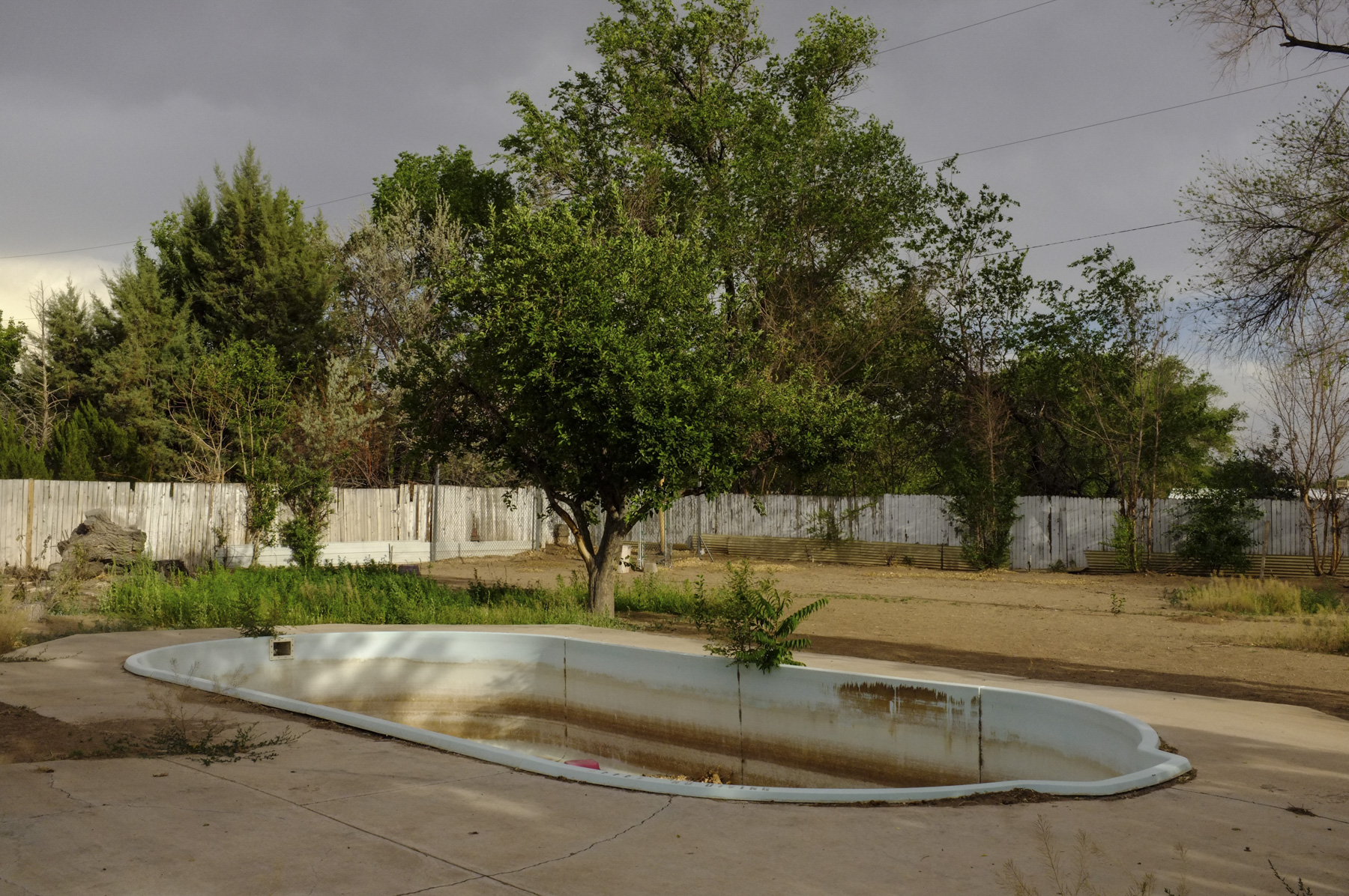 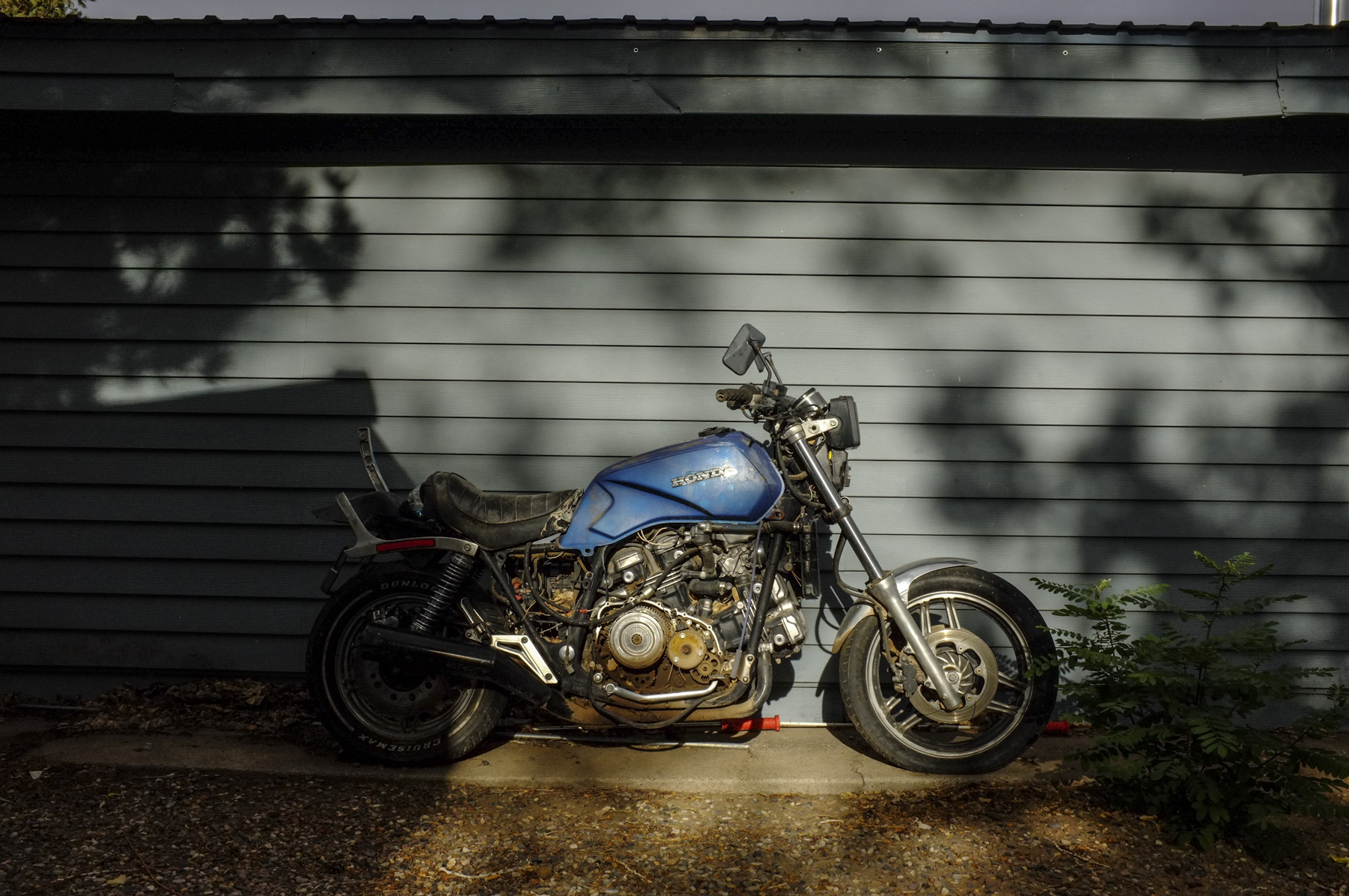 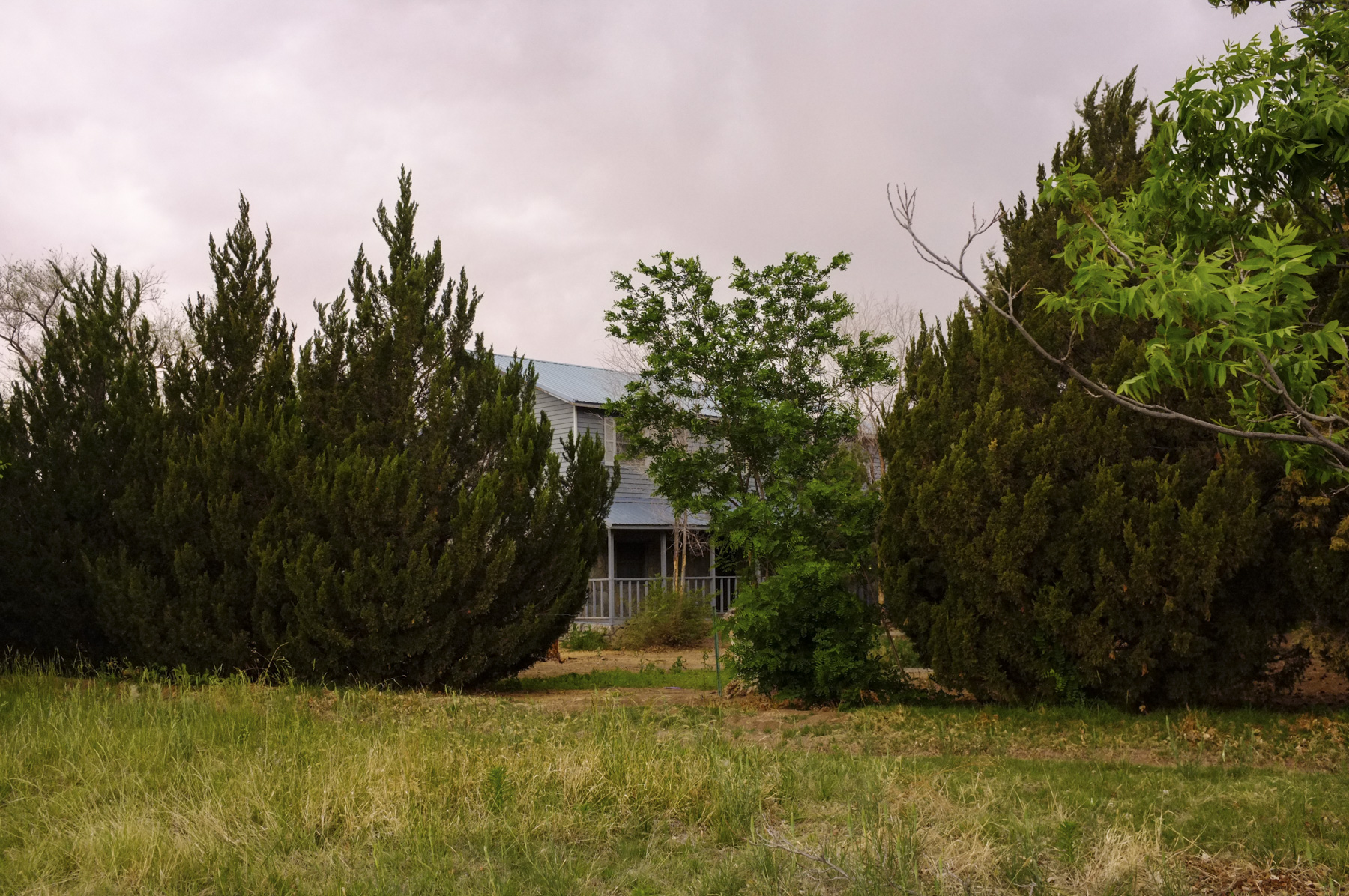